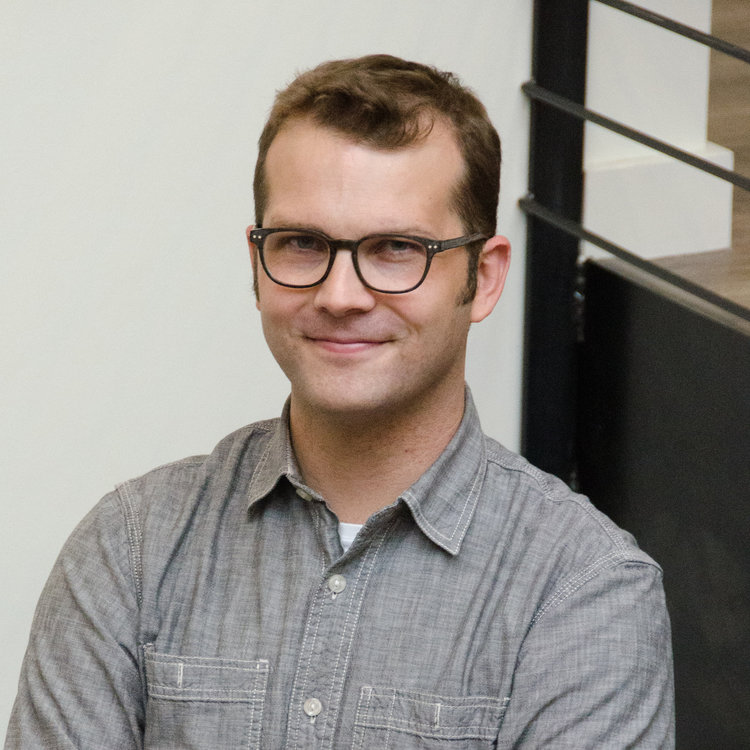 Greg spent his youth growing up Texan between the big city streets of Dallas and the dusty horse trails of the Davis Mountains. As a young man Greg shipped off to Washington University in St. Louis where he earned his undergraduate degree in architecture, discovered his passion for the wood shop, and decided to dedicate himself to the art of making. Inspired by the nomadic builder, Steve Badanes, Greg pushed further north to the great state of Washington where he worked as a carpenter before attending the University of Washington School of Architecture. He received his architectural graduate degree in 2005 and in the thirteen years since, has built and designed hundreds of residential projects in Seattle. As a founding member of Pb Elemental, he helped to usher in a modern aesthetic to Seattle’s burgeoning multifamily residential markets and gained invaluable experience working as a general contractor in the dense urban environment. In 2009, when most development companies went to hibernate, he co-founded a design build company, Alloy Design Group, to hone his process for producing elegant architecture with expedience, efficiency and integrity. In 2015, Greg had the good fortune to partner with his friend and colleague, Tim Carter, to co-found a new firm: Cone Architecture.

Greg lives in Seattle’s Central District with his wife and three children in a small historic rowhouse he built in 2007. 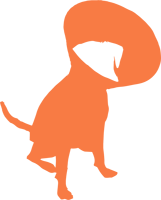