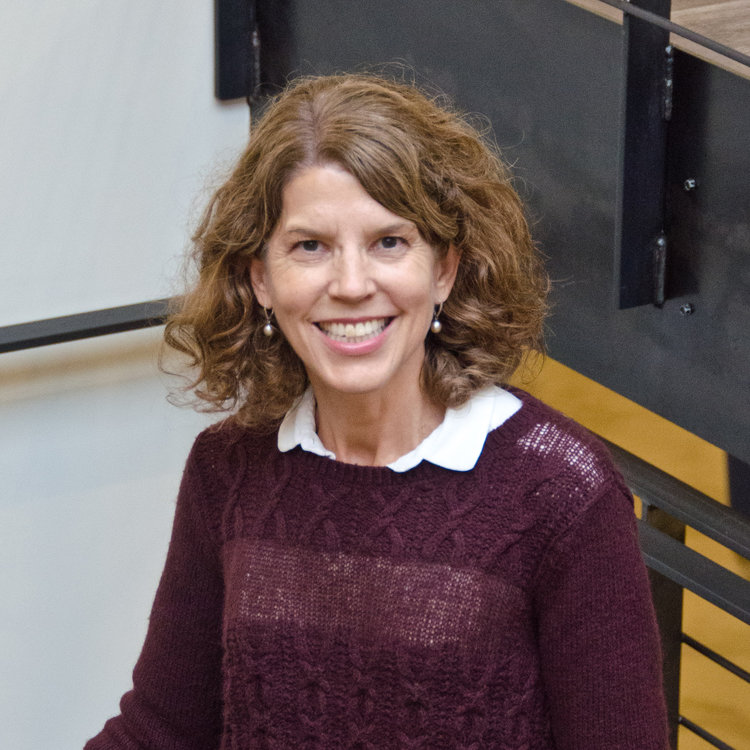 Sharon has lived in the northwest since 1975 when she moved from Michigan with her family. After college, she worked at one of the Big 3 international public accounting firms (EY) in the audit division, where she met her husband, Eric. She also received her CPA license.  She left the work force in 1991 when she and Eric had their first of four daughters. They have lived in several communities in western Washington, including Greenlake, Vancouver, Whidbey Island and Shoreline. They re-located back to Oak Harbor on Whidbey Island in 2019.. After 17 years of caring for their family full-time, she rejoined the workforce in 2010.

Sharon has been with CONE since day one and as Finance and HR Manager is an integral team member. In her free time, she enjoys biking, running, hiking, cooking and hosting family and friends. Additionally, you can often spot her crabbing from her kayak in the waters of North Puget sound.