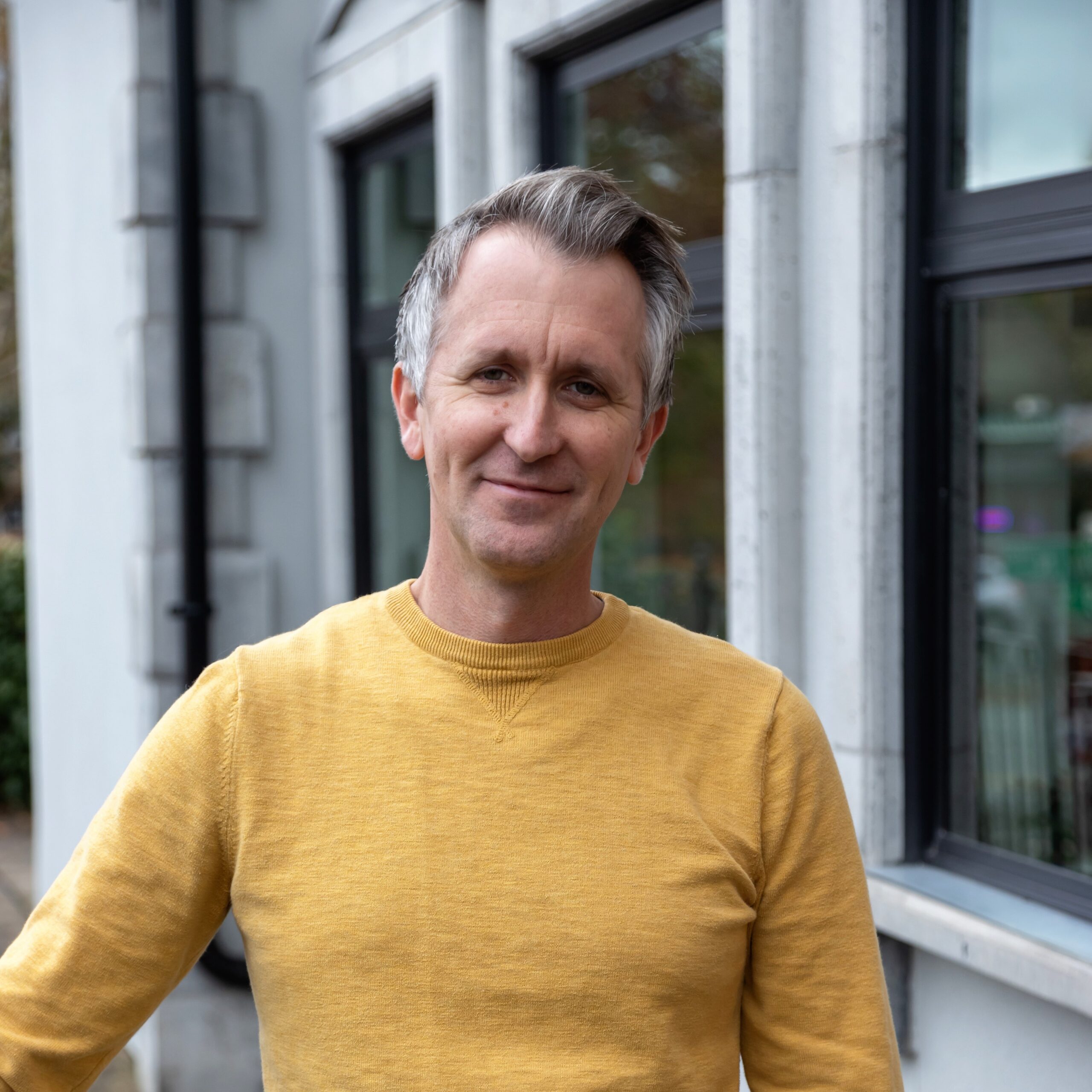 While other 4-year-olds dreamed of being doctors, star quarterbacks, or even Superman, Tim told a local TV personality on-air that he wanted to be an Architect.  The seeds of Tim’s “dream job” were sown in South Carolina at an early age in his grandfathers’ workshops and watching his father hand draft plans for an addition to his childhood home.  A love for the smell of wood and making stuff followed him throughout childhood where he was an avid drawer and construction site bandit.  His formal architectural education began with Jersey Devil Steve Badanes at the Yestermorrow Design/Build School in Warren, Vermont.  It was in another design/build studio led by Badanes at the University of Washington when Tim first worked with fellow CONE-founder Greg Squires.  This experience proved that the two of them not only worked and played well together, but also shared a love of the collaborative process and well-crafted structures.

Tim enjoys the collaboration that exists when all pieces of a project are actively engaged.  He is a thoughtful and engaged teammate and enjoys interaction with the client and the communities where our buildings are located.  Tim’s design experience includes residential, commercial and public projects.  He has worked on a variety of building types – from single family residences and commercial tenant improvements, to primary schools and juvenile detention facilities.  Currently, Tim is captivated with Seattle’s urban housing boom, designing a number of apartment buildings and micro-housing projects.

When he is not practicing his craft, Tim can be found strumming a ukulele on a hidden Hawaii beach or acting silly with his wife and 2 young children. 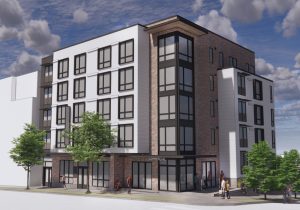 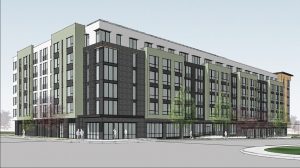 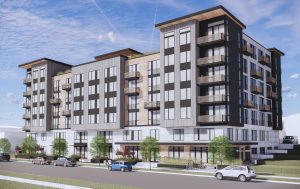 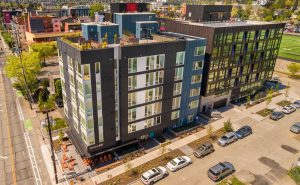 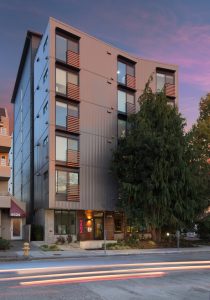