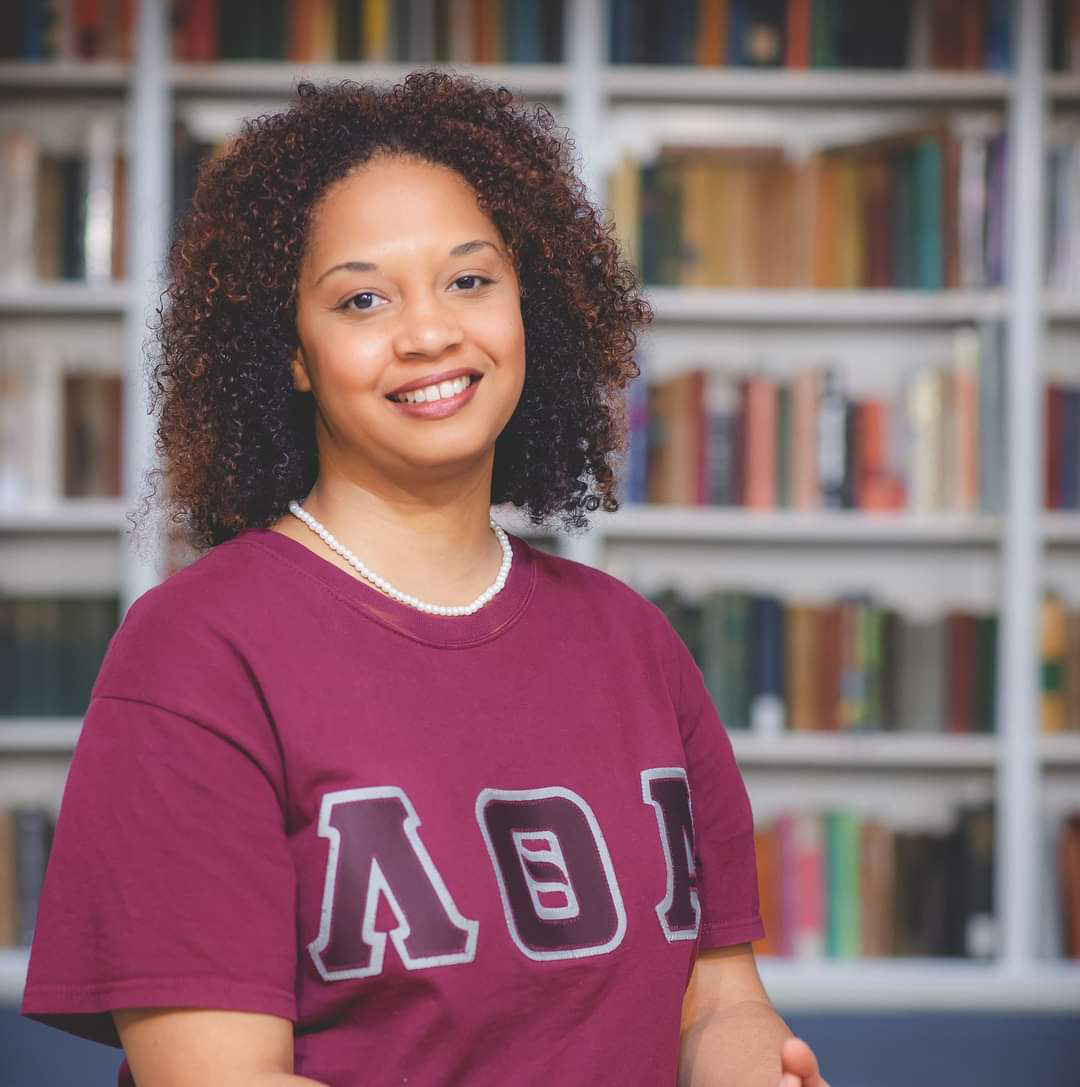 After finishing school, Myesha’s first job was as a receptionist for a spa salon. She’s been an administrative professional ever since. Although a native to the Chicago-land area, being a daughter of an Army vet, she’s lived in Mississippi, Georgia, and Germany.  Exploring the might and majesty of the Pacific Northwest for hiking and camping, she’s called Seattle her home since 2007. During football season (which she calls “The Sacred Months”), she cheers hard for the Seahawks- so long as they’re not playing her beloved and (too often) bewildering Chicago Bears.

Through her sorority, Lambda Theta Alpha Latin Sorority, Inc., Myesha volunteers her time towards mentorship, leadership development, and community volunteer work. A self-proclaimed foodie, she’s always open to recommendations for the best food and drink in the area. Currently, Myesha resides in Belltown with her hyper-anxious Shih Tzu, King Tut.

Fun Fact: Myesha once worked for a super fancy hotel chain as liaison between the hotel and VIP guests. She’s met *A LOT* of famous people. Ask for “fun” stories.